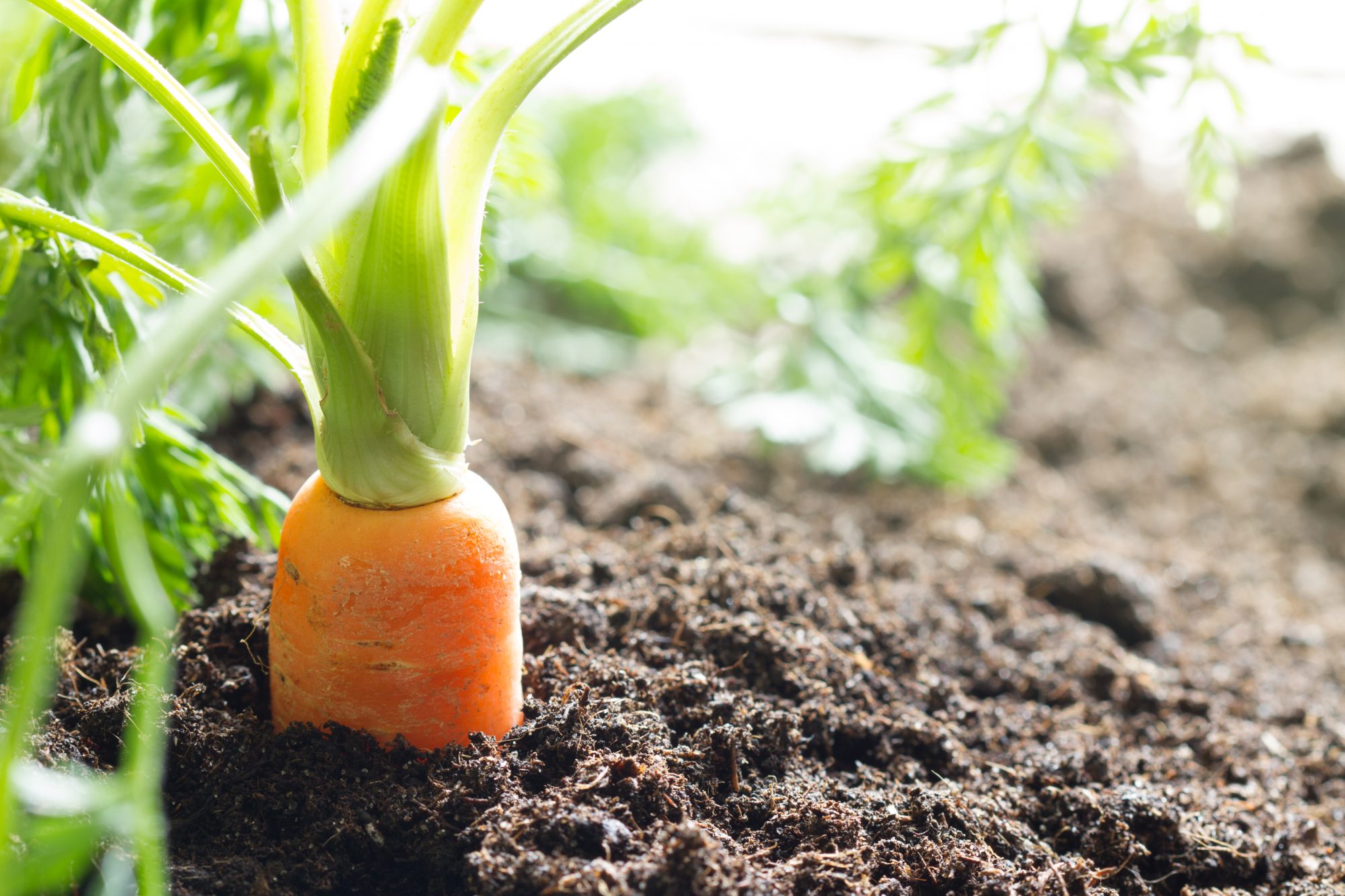 Why should people be interested in being soil keepers? Whether we have a vegetable or animal diet, the soil is at the origin of everything. Feeding the soil to feed the plant is a basic principle of the sustainable agricultural system. Therefore, it is incumbent upon us to be good stewards of the soil to secure future food and fiber supplies. When food and fiber supplies are scarce, societies do not survive long and life can easily slip from semblance of order into chaos.

Soils are the foundation of our food production system while providing other essential services related to water, air and climate. Soils are made up of inorganic and organic materials in a matrix that also includes materials in liquid and gaseous form. The inorganic comes from the rock (parent material) which eventually weathers into what we think of as soil particles (sand, silt, clay) which determine the texture of the soil. There is not much we can do to alter the texture of the soil, which means that in the field the percentage of sand, silt or clay in the soil will more than likely remain unchanged. Organic matter comes from plants, microflora (fungi, bacteria, protozoa) and animals. Soils serve as a carbon bank in that some have estimated that globally, soils hold four times more carbon in the environment than living plants (Magdoff and Van Es, 2009).

Soil organic matter is one of the main indicators of soil health and is fundamental to the long-term sustainability of agroecosystems (Larkin, 2015). Organic matter (OM) can modify the physical, chemical and biological characteristics of soils.

OM additions can increase biological activity in soil to improve plant nutrient availability (OM mineralization), detoxify soil pollutants (bioremediation), increase soil particle aggregation which in turn increases water uptake and storage, and it can improve soil condition (workability). Organic matter is constantly mineralized by soil microbial life and as such, crop growers should consider that additional OM will need to be added regularly to maintain the carbon balance in the soil. Intensive agricultural production practices are not conducive to the preservation of OM and soil quality as they can lead to soil erosion, soil organic matter (SOM) depletion, soil structure deterioration , increased greenhouse gas emissions, biodiversity losses and lead to poor soil quality and reduced harvests. yields (Stavi et al., 2016). Much has been written about the loss of productive agricultural soils to erosion, loss of organic matter and losses due to urbanization. Soils that have been overgrown and damaged can be recovered by adding organic matter, so it is possible to regenerate soils that have become unproductive.

There are a wide range of sources to consider when adding organic matter to improve soil fertility, quality and health. Each farm has its own soil types, sources of organic matter, and equipment for applying and incorporating OM. Decisions should be based on cost, availability, convenience, and generally what works best for a particular farm. Sources can range from compost, manure, animal litter to cover crops and other plant matter. A potential issue for sources is whether the material being considered for use may contain herbicide residues. This is especially true when using grass hay, grass clippings, or compost made from either if they have been treated with herbicides. A simple bioassay using a sensitive species such as tomato or spinach to test for the presence of herbicide residues is good practice.

Other factors affecting organic matter selection could include time and space for composting, food safety risks associated with manure-based soil amendments, and storage of materials prior to application. Cover crops are an alternative to the aforementioned MO sources, but consider that growing cover crops will remove field areas from production for the duration of their cultivation. Therefore, there are no clear alternatives for improving soil MO, each should be carefully considered before use. Organic amendments, including manure, cover crops, and compost, help improve soil quality and health because they improve the activity and abundance of organisms that break them down in the soil (Nair and Ngouajio, 2012).

Research on increasing soil OM may include different tillage systems and adding organic matter to improve the soil. In Oklahoma, we investigated cover crops for soil improvement by comparing different cover crops to a fallow system with no added organic matter. Although the results were not dramatic, we saw a slow but steady increase in soil organic matter levels in the cover crop treatments and a significant decrease in OM in the fallow system. The jury is still out on crop yields, but there is a trend towards higher yields.

Studies in Connecticut have indicated that soil organic matter amounts have a direct effect on productivity, with increases in soil OM stocks being directly related to increased productivity (Oldfield et al. 2018). In the UK, Johnston (1986) reported higher yields on soils that received additional organic matter in sandy and silty loams, soils with higher MO had better water holding capacity, increased nitrogen availability and better response to nitrogen fertilizers. body of evidence confirming that the addition of organic matter (manure, compost, cover crops, mulch, etc.) and reduced tillage improve the physical, chemical and biological properties of the soil and increase the organic C stores in the ground. A systems approach to production is needed to identify and understand the importance of the links between producer practices and their implications for crop growth, yield, productivity, soil quality and health, and the environment.

As we move towards our shared goal of building resilient soils, we must recognize that much work is needed to help growers develop and adopt production practices and strategies that improve the overall productivity of their cropping systems without jeopardize economic, social and environmental benefits. sustainability of their communities.

*Please note: This is a commercial profile

from the editor advised Articles