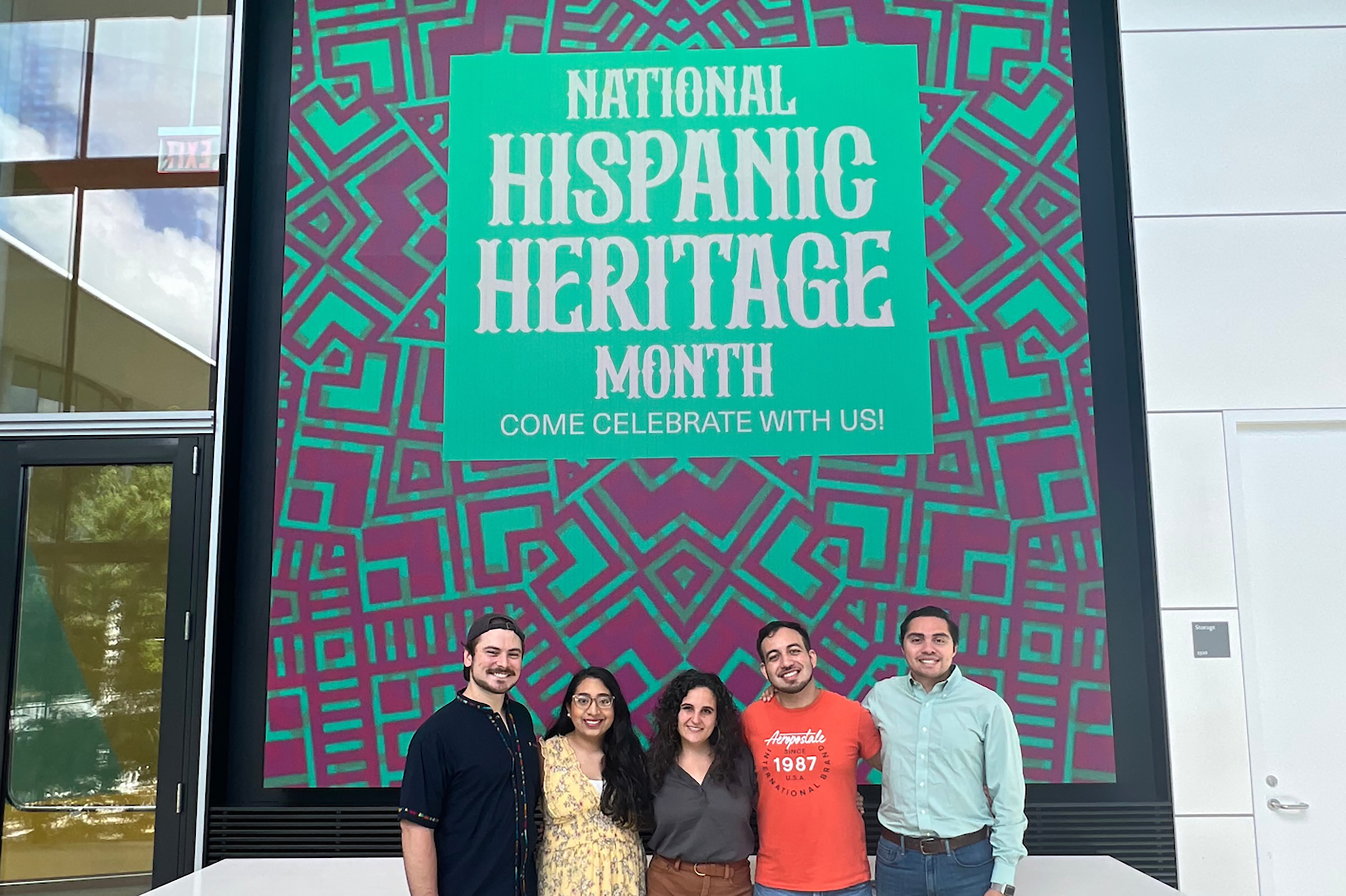 This month, Yale joins the American celebration of National Hispanic Heritage Month. This celebration, which runs from September 15 through October 15, recognizes the achievements and contributions of Hispanic Americans who have inspired others to succeed. This month also honors the independence holidays of several Latin American countries. The national theme for this year’s celebration focuses on unity: “Unidos: Inclusivity for a stronger nation”. Yale SOM is proud to celebrate and elevate Hispanic and Latino voices, this month and throughout the year, within our community and beyond.

The Belong to Yale Initiative is the central home to the myriad ways Yale celebrates Latinx and Hispanic heritage. The university kicked off its celebration Sept. 15 with an event sponsored by Yale’s Latinx Cultural Center, known as The Casa. This event brought together several groups on campus for a screening of a documentary film on a Cuban singer and Q&A with her director.

SOM’s Office of Inclusion and Diversity (OID) partnered with many groups for our school-wide celebration. On campus, Evans Hall’s digital walls feature prominent figures from the Hispanic movement, including local leaders recognized for their contributions to New Haven and the state of Connecticut, where Yale proudly resides. Members of the SOM community also participate in community book swap events, sharing stories and insights from their favorite Latino and Hispanic authors. Charley’s Place, SOM’s dining room, will host a catering showcasing traditional Hispanic cuisine. Also this month, our student and DEI affinity groups organize two Affinity Weeks to engage all students with a variety of educational, social, and cultural opportunities.

To strengthen the sense of belonging among national Latin students, an exciting new student organization has recently formed, The American Latin Business Association (ALBA) . The mission of this group is to create an intentional community and space of affinity for Latin American Yale SOM students and those interested in Latin American cultures and experiences. ALBA’s programming is centered on building community, experiencing kinship, celebrating Latin American cultures, and promoting holistic success for its members.

“American Latinos are underrepresented in management education, and typically only 4% of Latinas in the United States have earned a master’s degree,” says Sherlyn Galarza ’23, one of the group’s leaders. “I’m part of ALBA because we deserve a space to connect, grow and fuel each other.”

ALBA frontman Fabiola Rodriguez ’23 says she works to create a sense of connection among Latino Americans at school. “I want to build community, prioritize DEI initiatives, and connect American Latinos to career resources that have been created especially for them.”

ALBA works in close partnership with our Association of Hispanic and Latin American Students (AHLAS) In their shared mission to create inclusive communities at Yale SOM.

Happy Hispanic Heritage Month!
The Office of Inclusion and Diversity