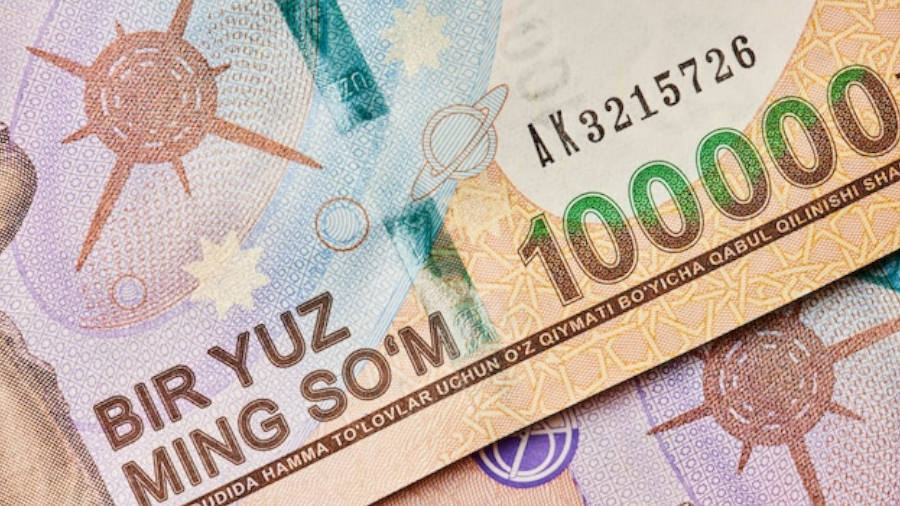 The currency pair will be traded in the spot market with settlements today and tomorrow. Trading participants and their clients will also have access to overnight swaps.

The new currency pair will broaden trading options for market professionals and their retail and corporate clients, including foreign trade firms, and further promote domestic currency settlements among businesses in both countries, the exchange said.

The move comes as Russia and Central Asian states seek to reduce their dependence on the US dollar and the euro. The Uzbekistan Som came about thanks to Uzbekistan’s trade agreements with the European Union and the United Kingdom, giving the currency new access to currencies, as well as the euro and the pound sterling. Russian-Uzbek trade has also increased with Uzbekistan’s foreign trade seeing significant increases.

It is also considered a safe haven for Russian capital flight, as evidenced by its sharp increase in value in March. It has now retained the previous stability.

Briefing Russia is written and produced by Dezan Shira & Associates. In times of uncertainty and sanctions imposition, our firm helps Russian companies relocate to Asia and provides financial and sanctions compliance services to foreign companies operating in Russia. We also provide market research and advisory services to foreign exporters interested in Russia as the economy seeks to replace Western-sourced products. Please contact us at [email protected] or visit us at www.dezshira.com.