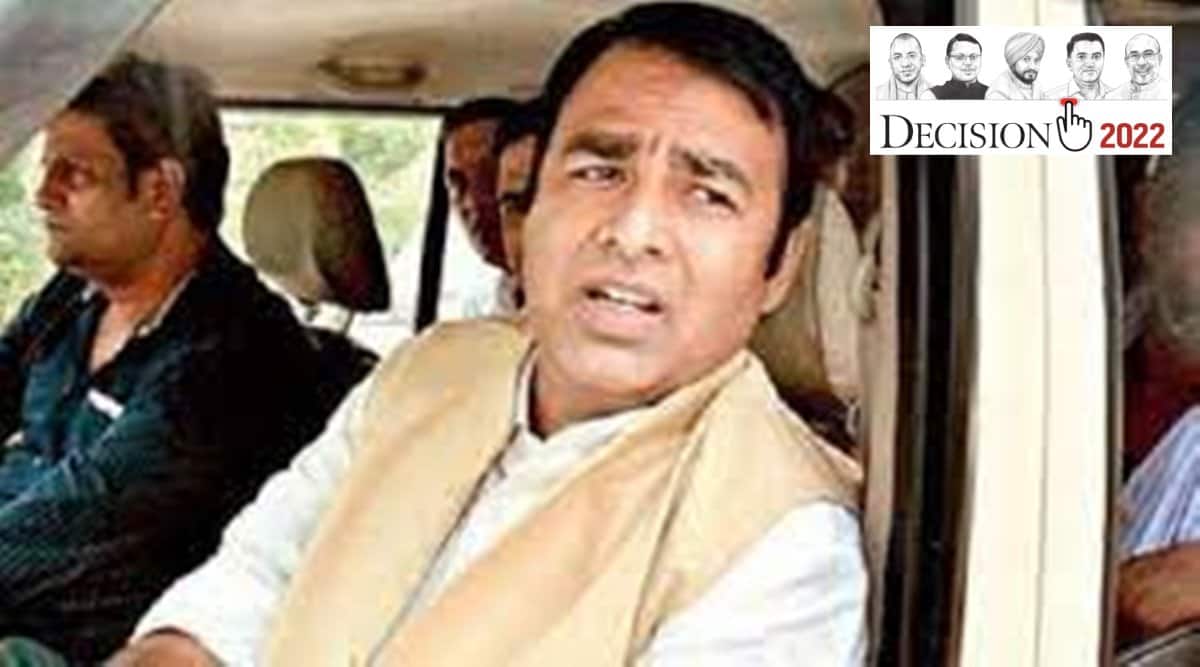 Uttar Pradesh Police booked a Bharatiya Janata Party (BJP) MP from Sardhana, Sangeet Som, for allegedly beating the chairman of a polling station while voting was underway in the first phase of the elections at the Assembly on Thursday.

Police said Som and his supporters stormed into Booth 131 at Salawa village in Meerut district around 3pm on February 10 as he was distraught by a long line of voters outside. Inside the voting booth, they said, Som had a heated argument with the president over the allegedly slow vote before slapping him. MLA supporters also took away the CCTV cameras installed inside the stand, police added.

“We waited for the President, Ashwini Sharma, to lodge a complaint for almost ten hours on Thursday, but he failed to show up, following which the FIR was registered against the legislator by the head of the police station. of Sardhana, Lakshman Verma. We are investigating the matter and action will be taken after the completion of our investigation,” Meerut Police Superintendent (SSP) Prabhakar Chaudhary said on Saturday.

“We sent the copy of the FIR to the Electoral Commission the same day,” the SSP said, adding that the police had always asked the president to record his statement “to strengthen our case.”

Som, the candidate of Sardhana’s Bharatiya Janata Party, is seeking a third successive term as the constituency legislator.

The new FIR has brought the number of cases against Sangeet Som to eight, although he has not yet been convicted in any of them.

Som was also charged in the 2013 Muzzafarnagar riots case, but was convicted in a local court last year.