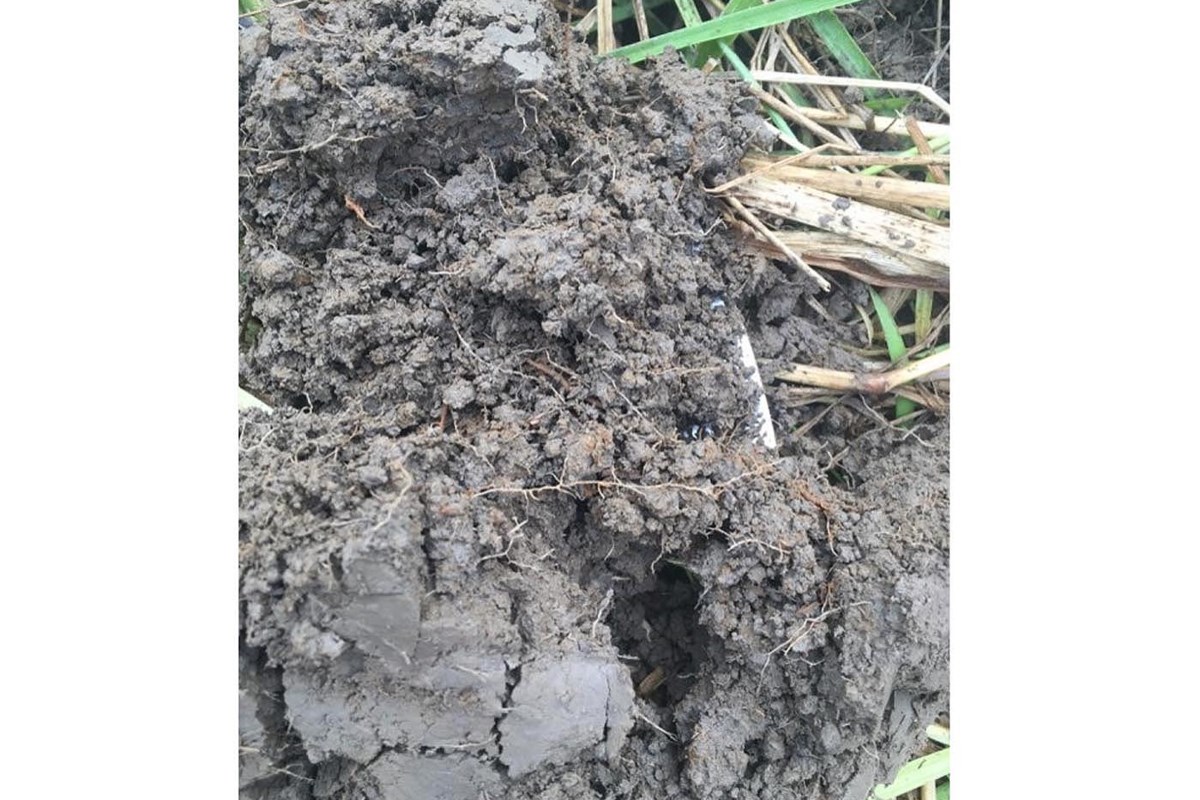 Vital to soil health, organic matter is declining in the delta and throughout the Fraser Valley

Soil organic matter (SOM) is the fraction of soil composed of decomposed plant and animal tissues to varying degrees, and is essential for soil health.

It contributes to a range of important soil properties and processes, including water infiltration, soil aeration, water-holding capacity, nutrient cycling, and disease and pest suppression.

Soil organic matter is one of the most important properties of soil to support healthy crops.

The significant declines in SOM observed over the past three decades are of concern for agriculture in the Fraser Valley, including the delta.

These SOM declines were recently identified in an analysis that was part of our five-year research project in partnership with the University of British Columbia (UBC) that assessed the impact of grassland fallowing on various soil properties and crop yields.

One component of the study included a Fraser Valley survey of changes in soil organic carbon (SOC) conducted by Dr. Siddhartho Paul (http://sal-lab.landfood.ubc.ca/ )

Soil organic carbon is an indicator of soil quality and a measure of SOM.

Study results showed large declines in SOC in some areas of the Fraser Valley.

Across the entire Delta agricultural landscape, 93% of the area experienced a decline in SOM from 1984 to 2018.

For fields cultivated annually, the average SOC has decreased by approximately 42% over the three decades, with the current median SOC being equal to 23.14 g C/kg soil (2.3%).

The decline in SOM is important to address and will become even more so as extreme weather conditions become more common due to climate change in the years to come.

The Delta Farmland and Wildlife Trust supports many of these practices through our stewardship programs.

Further research is currently being conducted by UBC to assess the impact of practices such as winter cover crops and grassland fallowing on SOM.

This article originally appeared in the DFWT Winter 2021 Newsletter and was contributed to the Delta Optimist.