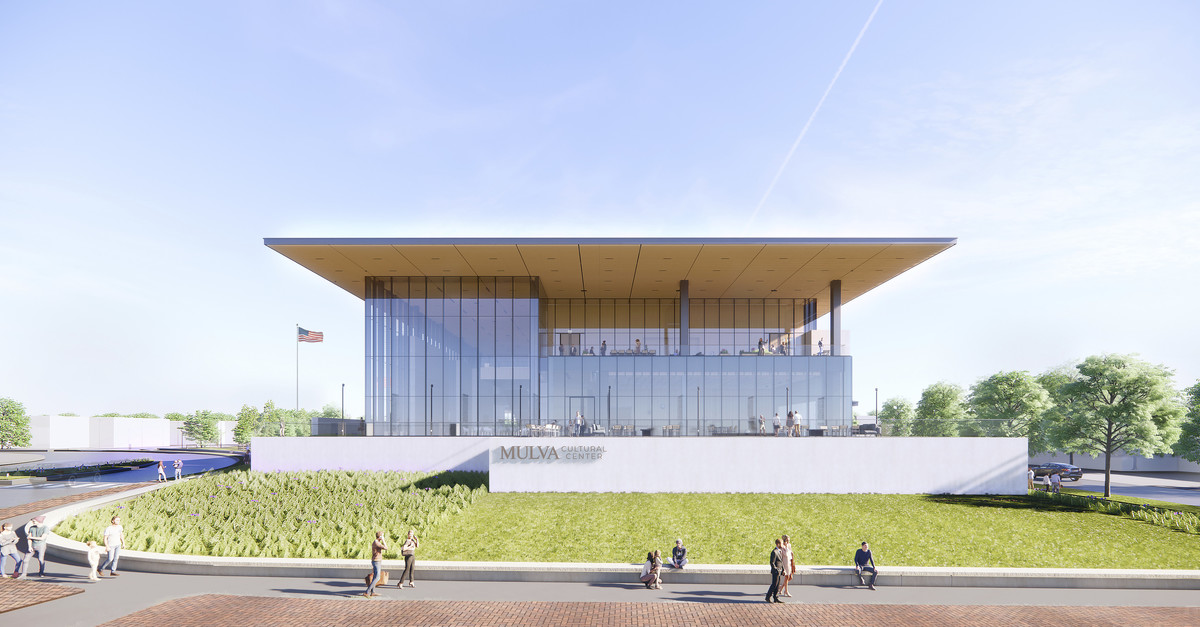 The Mulva cultural center in De Pere is entering a new phase of construction, with its foundations poured and a tower crane due to arrive on site in January

It will be the first such complex in northeast Wisconsin, CEO Mike Van Asten said. It’s rare for national expositions to be held in Wisconsin cities other than Milwaukee and Madison, he said.

“There is a large population in the Fox River Valley here in northeastern Wisconsin, and it will be an opportunity for people living in the northern half of the state to experience some of the things they should have previously gone to Milwaukee or Chicago or maybe Minneapolis for,” Van Asten said.

The $95 million facility will host a dozen or more traveling exhibits each year, and will include a movie theater, sculpture gardens, classrooms and a restaurant.

“So inside and out, lots and lots of stuff for people of all ages,” Van Asten said.

He plans to hire about 60 people to operate the center, and the facility is expected to have other impacts on the local economy.

“Certainly, being built in downtown De Pere, directly on Broadway, the impact on gift shops, restaurants and other retail businesses within walking distance of the Mulva Cultural Center will be substantial,” he said. declared.

Van Asten has worked with organizations like the Bergstrom Mahler Museum of Glass in Neenah and the Milwaukee Public Museum. The Mulva Cultural Center is special because it is dedicated to all types of exhibitions, he said.

“The main exhibit hall is 12,000 square feet,” he said. “Ninety-five percent of the exhibits in this country are less than 5,000 square feet, so that’s going to allow us to bring just about any exhibit that comes to the United States, and most of the time , we will be having two or even three exhibitions at the same time.”

COVID-19 slowed down the design phase of the project, Van Asten said. A groundbreaking ceremony took place in August and the building is expected to be completed by 2023. It is ahead of schedule due to a slight fall, he said.

He has already received requests to tour the building, which was designed by Skidmore, Owings & Merrill. The famous architecture firm is behind the One World Trade Center in New York, the Willis Tower in Chicago and the Burj Khalifa in Dubai.

The building is named after its benefactors Jim and Miriam Mulva, natives of De Pere who contributed to other projects in the area, including the Mulva Library at St. Norbert College in De Pere. Jim is a retired naval officer and former CEO of Phillips Petroleum Company and ConocoPhillips.