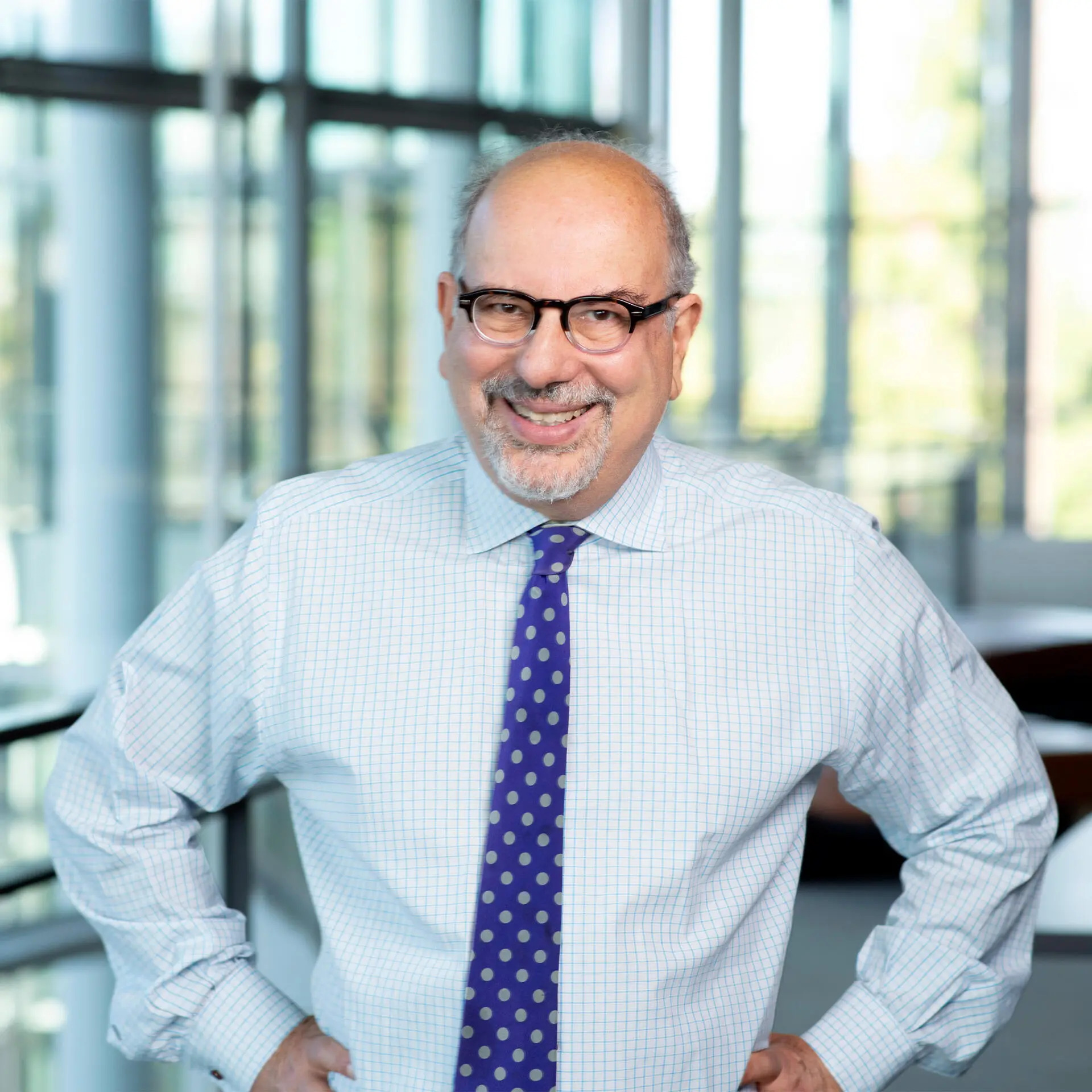 Professor Barry Nalebuff, Milton Steinbach Professor at the Yale School of Management, is the founder of Honest Tea, Kombrewcha and Real Made Foods; the co-author of seven books; and taught negotiation, innovation, strategy, and game theory at Yale for thirty years. His latest book, Splitting the Pie: A Radical New Way to Negotiatebrings together lessons learned from his experience negotiating the sale of his company, Honest Tea, to Coca-Cola, with the radical new theoretical approach to negotiations he has developed.

Nalebuff joined his colleague Daylian Cain, senior lecturer in negotiations, leadership and ethics at the Yale School of Management, for a session of the Yale Center for Customer Insights. Learn from leaders series of webinars to discuss its approach. Cain’s research focuses on judgment and decision-making and he also has unique insight into Nalebuff’s thinking, having collaborated with him on the development of a negotiation course for MBAs which they co-teach at the Yale School of Management. The result: a compelling conversation about how to approach day-to-day business and negotiations from a rational perspective.

Nalebuff aims to correct a fundamental error in negotiation that derails things, which is that many parties, surprisingly, are confused about how the object of negotiation is defined. Because of this confusion, we end up presenting arguments that are biased in our favor and result in irrational ad hoc opinions about what is right. In short, the negotiation becomes emotional. Nalebuff’s bet is that if both parties can identify what they are negotiating about, then there is a much better chance that they can arrive at a fair and desirable outcome.

So how do two parties define the object of the negotiation? For Nalebuff, it is the value created when two parties come together to make a deal. Without the participation of both parties, this value would not be created if this is the part that is being negotiated and needs to be split equally.

Let’s take the theoretical example of Nalebuff: Alice and Bob negotiate a 12 slice pizza. If they don’t make a deal, Alice gets 4 slices and Bob gets 2. If they do make a deal, they can divide the twelve tranches as they see fit. How should they share the cake? Does Alice get a number of slices proportional to her power in the transaction? Should Alice and Bob split the whole pie equally? Neither, Nalebuff said. The ability to strike a deal to acquire six more slices depends on both Alice and Bob. Therefore, they have to divide these six slices into equal parts. In the end, Alice has seven slices and Bob has five.

In order to make this trading strategy work, Nalebuff recommends that you first trade the process in the front. Rather than starting from arbitrary footholds and discussing costs, he recommends that both sides agree to negotiate the pie, so to speak, rather than market value or other costs directly. These other costs, up to the final value of the transaction, can then be data-driven and determined by comparables.

In Nalebuff’s negotiation strategy, rationality prevails. He recommends taking a principled stance, that is, sticking to an offer representing half of the shared value generated by the transaction. As Nalebuff says, “principle beats arbitrariness”. This doesn’t mean your negotiating partner has to accept the Pie Theory, or necessarily know the Nalebuff Theory. Whether you accept the pie theory and expose your thought process, your partner in the negotiations will realize that he has no other choice.

This trading strategy avoids a number of common mistakes, namely arbitrary anchoring, fighting fire with fire and relying on “Miranda rights” – i.e. listening more than you can. speak. When negotiations start with an arbitrary anchor, it may seem like you’re trying to steal something from someone if you bid too low. Arbitrary anchoring also immediately creates the fire-for-fire effect in which an irrationally high bid is countered by an irrationally low bid. Not only does this tend to lead to emotional conflict, but you may have to make big concessions, which suggests you have other big moves ahead. Keeping your cards close to your chest isn’t a solution either: knowing what the other party wants is integral to getting them to close the deal.

Nalebuff’s negotiation theory is based on open communication and fair principles. For many, this doesn’t sound like negotiations they’ve been involved in. It also doesn’t make use of the typical trick-based trading advice. This radical new theory of negotiation allows negotiators to take advantage of their natural predisposition to empathy and curiosity. By identifying the value created by the deal – value that can only be created by the unique combination of the two parties involved – and then dividing it equally, Nalebuff’s theory promises to lead to fairer deals with happier parties on both sides, as well as more deals made.

Watch the full interview with many enlightening anecdotes from Professor Barry Nalebuff here.