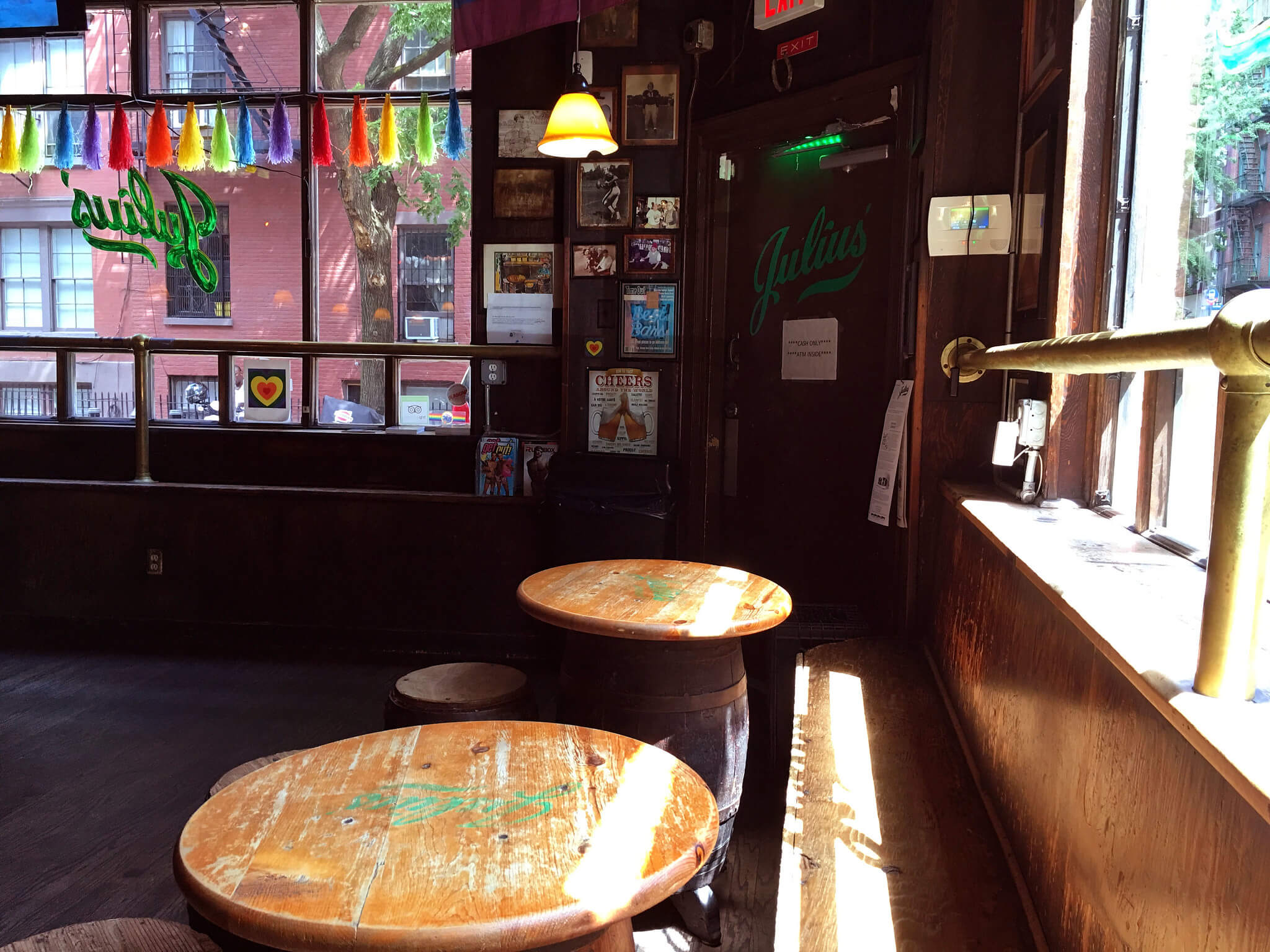 Good Tuesday! It seems like every time we listen to the architecture news, another modernist building is in danger of being wiped off the face of the earth.

So, on that nice note, here’s what you need to know today:

Architecture advocacy organization The Architecture Lobby has announced registrations for this year’s edition of its Architecture Beyond Capitalism summer school. The planned virtual workshop will focus on reinventing studio education.

The program launched last summer as “a platform to question the structures and systems of power that have made change difficult within the design professions and institutions, as well as the belief that schools of architecture are not teaching what and how they could,” according to an e- organization email.

The message continued: “The Architecture Beyond Capitalism (ABC) 2022 workshop will take place July 18-23 via Zoom as an open platform to discuss ideas, share resources, and build a cohort interested in pedagogical practices. in the studio that better prepare architects for activism and socio-economic relevance.

Registration and more information can be found here.

Preservation of villages and the NYC LGBT Historic Sites Project dedicated a plaque to a historic NYC gay bar in recognition of its role in the LGBTQ rights movement.

Julius’, a bar on West 10th Street and Waverly Place in the West Village, was the site of a “Sip-In”, a protest where gay rights activists descended on the bar en masse, announced their orientation and asked to be served. (At the time, it was illegal for bars to openly serve LGBT customers, per New York State Liquor Authority rules.)

The plaque commemorating the event bed:

“On April 21, 1966, members of the Mattachine Society, a pioneering gay rights organization, challenged a rule that prohibited bars from serving LGBT people by hosting a ‘Sip-In’ at Julius, a bar with a large gay clientele.

Accompanied by journalists and a photographer, the activists announced that they were gay, asked to be served and were refused. This first gay rights action and the resulting publicity helped raise awareness of the widespread discrimination and harassment against LGBT people.

The modernist Terrace Plaza Hotel, listed on Cincinnati’s National Register of Historic Places, is not worthy of a local landmark, according to a decision by the city’s planning commission Friday.

The commission voted 6 to 1 against declaring the 18-story hotel a local landmark, though the Cincinnati City Council will make the final decision on the building’s fate. A report on the building advocated the idea that windows should be cut into the solid brick facade to make the project attractive to developers. The structure has been vacant since 2008, and in 2020 it was included in the National Trust for Historic Preservation’s annual list of 11 most endangered historic places.

When it opened in 1948, the SOM-designed hotel was a “sensation”, as old A editor Sidney Franklin wrote for the Cincinnati Applicant. It “featured two restaurants and a hotel tower and featured many architectural and technological firsts. It was one of the first high-rise buildings built after World War II in the United States. It was also the first modernist hotel project in the country, and the first hotel commission” for SOM.

Politicians were on hand for the inauguration of a long time job wildlife bridge that will keep cougars off the freeway in metro Los Angeles.

The Wallis Annenberg Wildlife Crossing will span the 101 in Angoura Hills, approximately 35 miles from downtown Los Angeles. Cougars roam an area of ​​150 to 200 miles, but human encroachment on their habitat has severely restricted their movements. A smaller habitat leads to all sorts of problems for felines:

“You’re stuck at the point where all you can do is hang out with your cousins”, zone Congressman Brad Sherman Told CNN. “[We’re] put mountain lions back on Tinder.

Other politicians also came up with the jokes: ‘I’m shocked to hear about a lack of food or sex in Hollywood, but for cougars, it’s true,’ said Congressman Adam Schiff .

The heavily landscaped $87 million crossing will help these endangered inbred cats, and other wildlife, cross larger areas while remaining safe from traffic. The crossing is the result of a collaboration between the National Wildlife Federation and the Santa Monica Mountains Conservancy. CalTrans will be responsible for the construction of the project, which is expected to be completed in 2025.